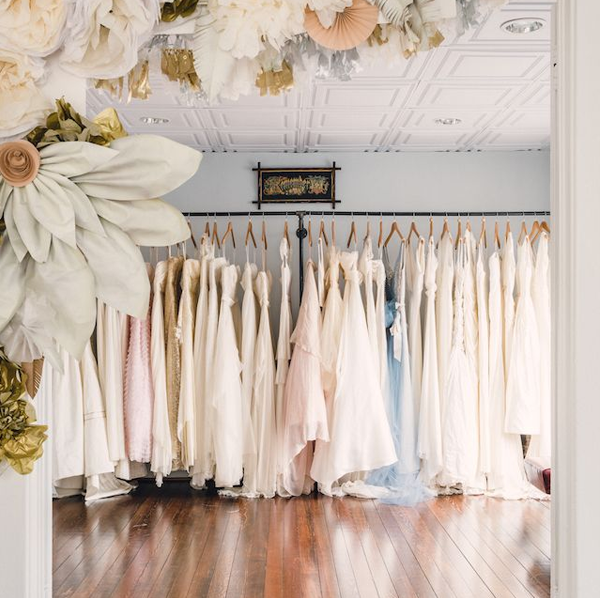 Let’s face it; some of us just aren’t girly-girls. Not everyone grows up with visions of wedding dresses dancing in their head, so when matrimony finally comes a’knocking, choosing a wedding dress can seem somewhat overwhelming- especially because any given wedding dress shop will have about 8000 dresses that all look alike on first glance. So here’s a rosetta stone for women who don’t speak wedding dress lingo; read this and walk into that dress botique as a pro!

Start designing your next event